Hmmm it has been a while. But there is news....

I have finally decided to be brave and go it alone in the world of sewing pattern design. So this week I have launched Three Dolls.

Do they look familiar??

And some of you may have seen my first pattern under the new name at the Craft and Quilt Fair held this weekend in Melbourne.

Meet Peggy Pigtails and Her Picnic! Peggy has been around for a little while but I have always wanted to make her a picnic set. You can make a picnic basket, a picnic rug, a plate, a cupcake, a chocolate biscuit and a juicy red apple.

This is the first of many new patterns and of course I will eventually bring over my existing designs so they are all under the one banner.

But right now I just have to make it through our bathroom renovations. Hmm might do some before and after shots for you!
Posted by Louise at 10:07 PM 14 comments: 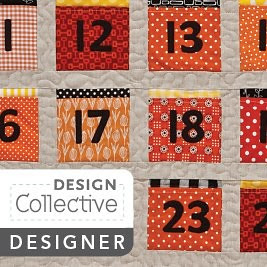 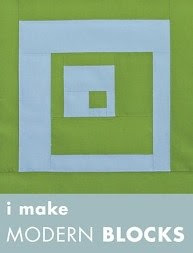 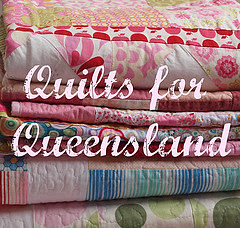 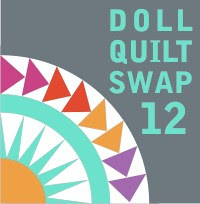